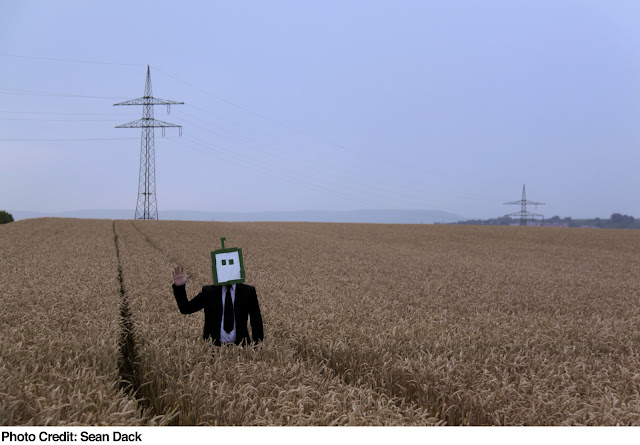 Shit Robot, also known as Irish DJ Marcus Lambkin, had been slowly growing for years and releasing singles since 2006. But it was his 2010 full-length release, From the Cradle to the Rave that officially put him on the map. This South By Southwest, he debuted his visually powerful live performance called The Shit Robot Show.

Listen to “Losing My Patience” below:

Red River Noise is a music and entertainment blogazine from Austin, Texas. Learn more. Interested in advertising with RRN or sponsoring our events? Click here.